Financial details of the sale have not been disclosed at this time.

Larrance, who recently received the Lifetime Achievement Award from the Oregon Brewers Guild, shared in the Press Release that “It’s time for me to retire and pass the brewery on to a team that’s fresh and full of energy and ideas. I trust this group will do Cascade Brewing proud.”

“Art is a legend, and we deeply respect what he and his team have built at Cascade,” said Mount in the press release. “Our mission is to expand upon their vision, and we are incredibly excited for the opportunity to continue the legacy that Cascade started with its sour beer program in 2006. Art is irreplaceable, and we are thrilled he recognized enough competence in our combined experience to continue Cascade Brewing’s stellar reputation.”

It is unclear if the global pandemic of COVID-19 had any effect on founder Larrance’s decision to sell the brewery. Nonetheless, Larrance will be retiring and will stay on in an advisory position at the brewery. According to the press release, “the existing production team and pub management will remain in place” and all of Cascade’s locations will stay in operation.

Cascade was a pioneer in the American sour category and helped establish Oregon as a progressive craft beer destination.

What Is a Kriek Beer? 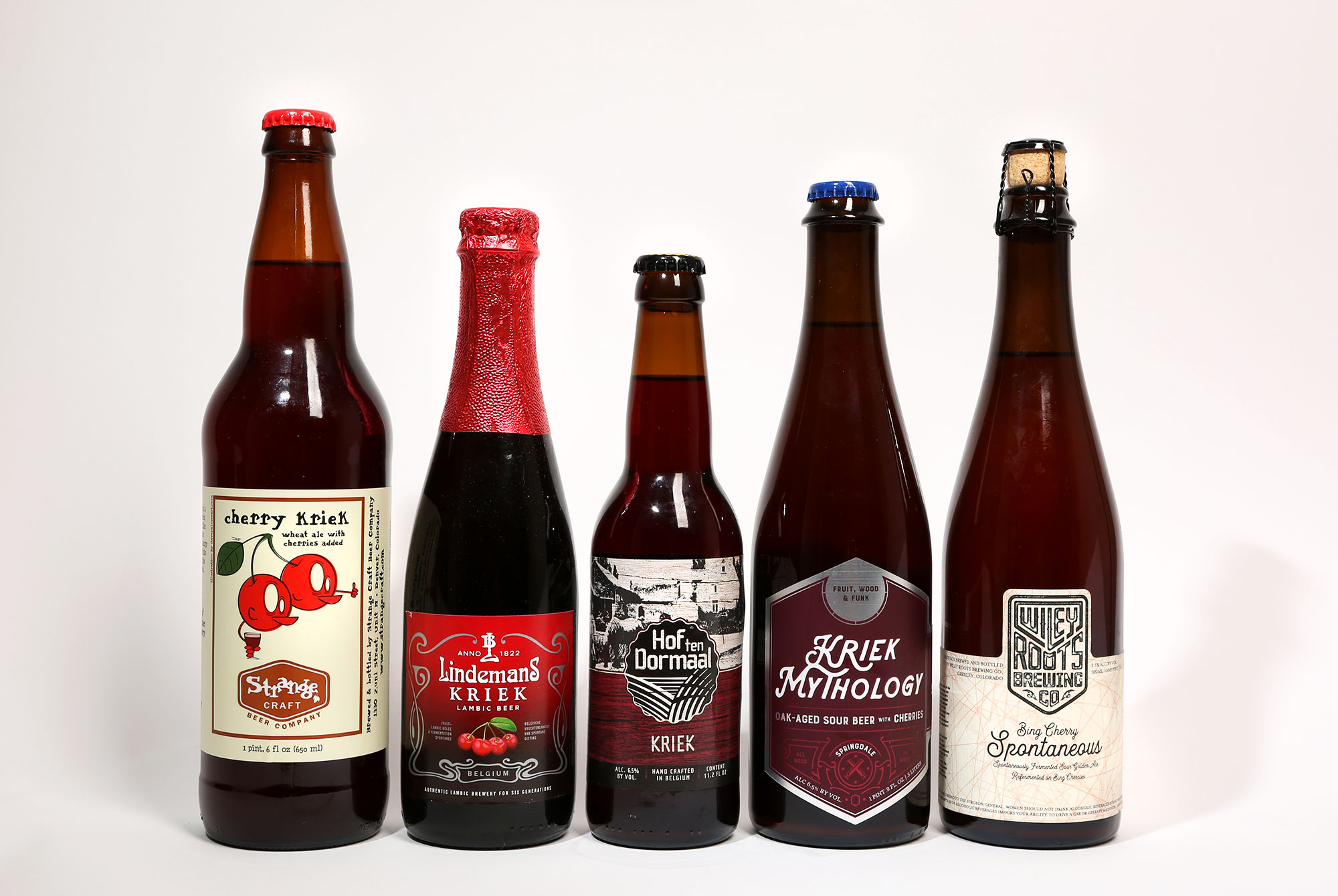