On Friday, October 26th, 2018, we’re hosting Spooky Brews, a Halloween party featuring unlimited pours from some of the country’s best breweries. This themed twist on our regular Juicy Brews festival is being held in one of our favorite cities: Boston, MA.

From 7:00 – 11:00 PM, we’ll be taking over the Cyclorama at The Boston Center for the Arts for a single session of unreal merch designed by Sam Taylor, tasty treats from local food trucks, and unlimited pours from some of the best breweries in the country.

Come in costume and we’ll give you a special taster; come in your work clothes and we’ll give you a slightly shittier taster. Stop by each brewery’s booth to trick or treat for cavity-inducing candy and delicious beer. Do the monster mash and sip a spooky brew while watching old episodes of Scooby Doo.

Best costume gets a year-long pass to all of Hop Culture’s parties.

We’re excited to announce that Craft Collective (CC) is our official distribution sponsor for Spooky Brews 2018! CC is an independent craft beer distribution company serving Massachusetts, Rhode Island and Maine, and we’re thrilled (in the spookiest sense of the word) to be working with these guys to bring the brewers’ beer to you in Boston this fall.

The 5 Best Breweries In Boston 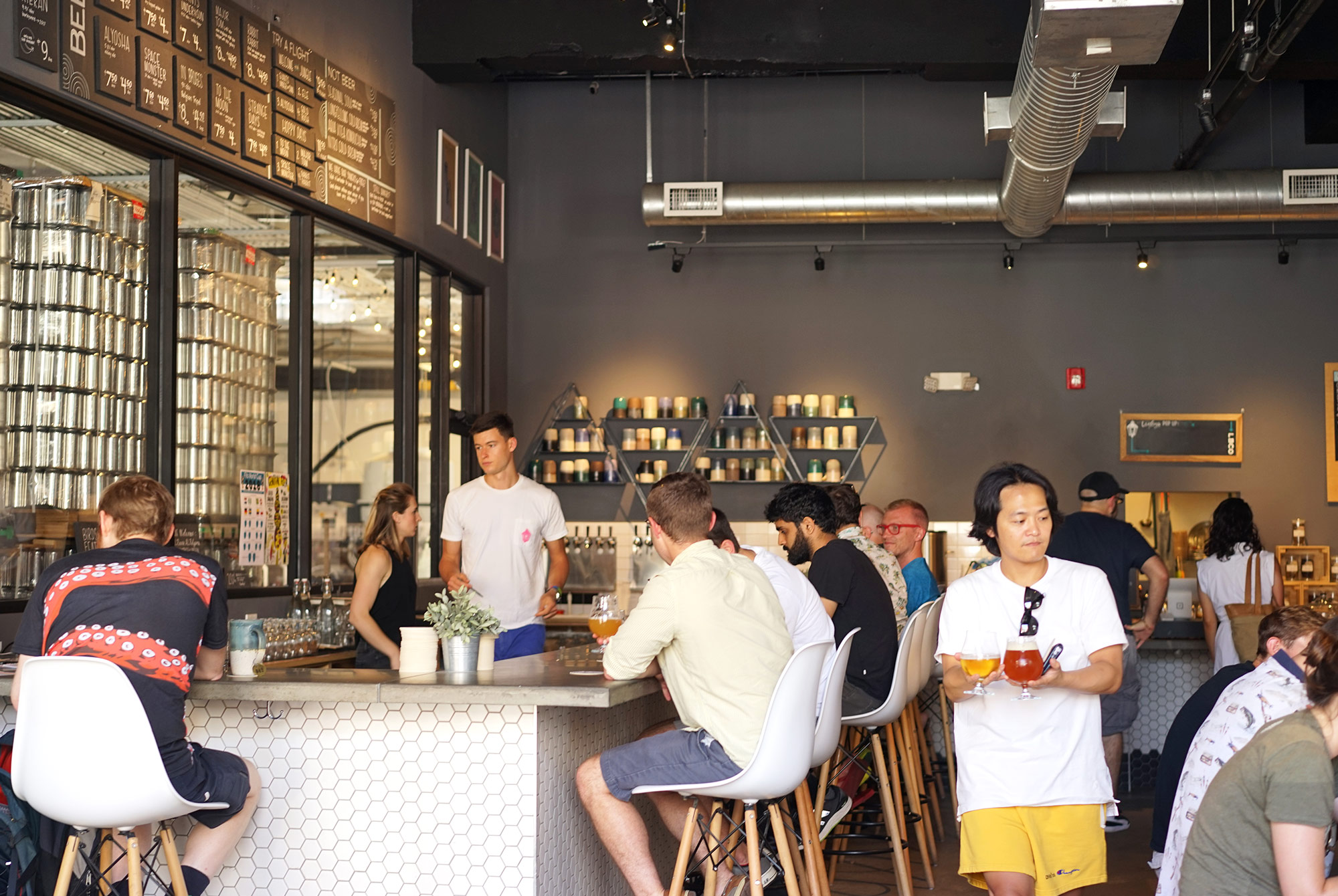