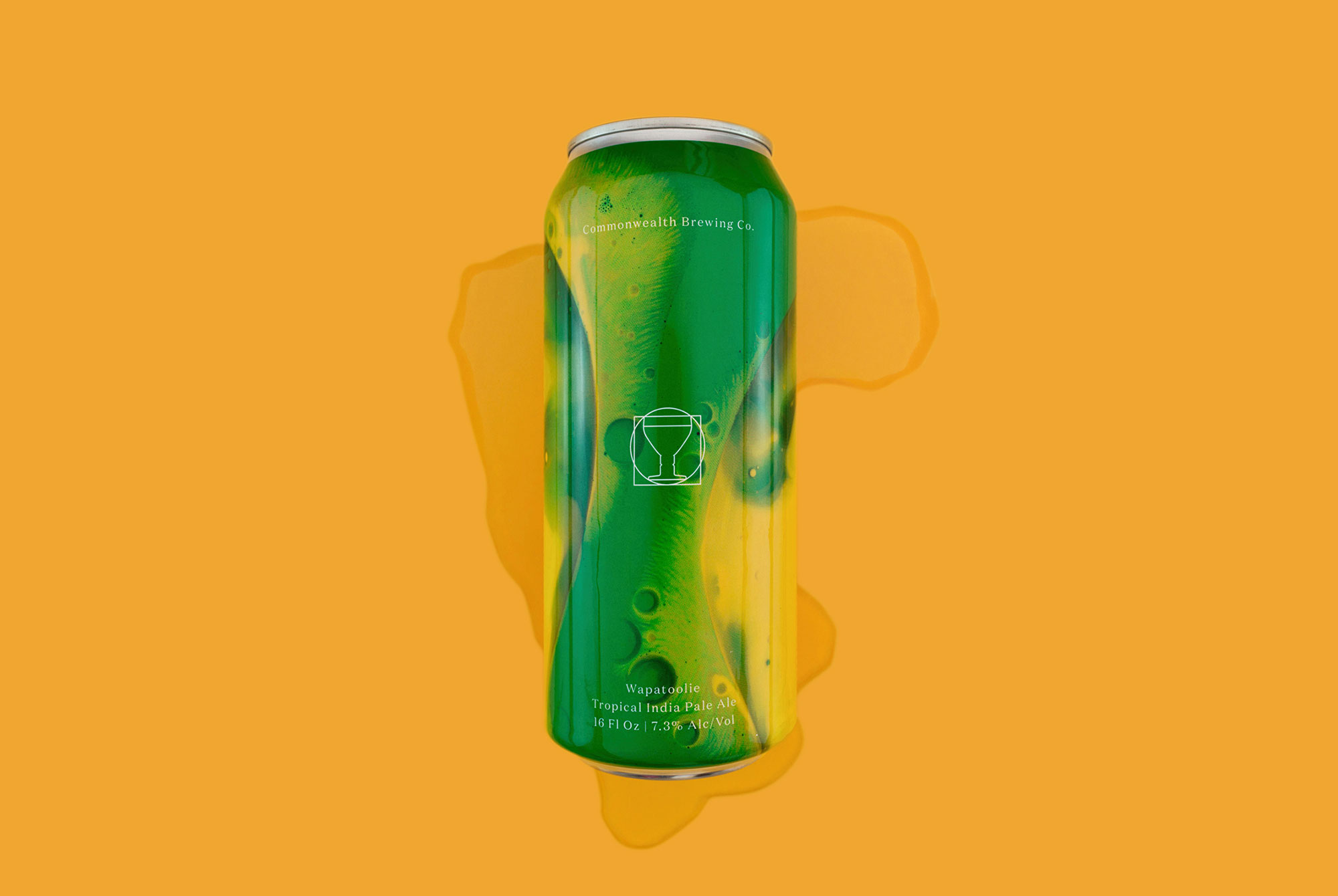 Commonwealth Brewing Company of Virginia Beach, Virginia just released a new line of can designs created by Thirst of Glasgow, UK that are meant to display the flavors of the beer. The design firm used chemical reactions to create images of bursts of color that vary for each of the beers.

The Amazon Echo’s Alexa offers its users a variety of skills, but Anheuser Busch is introducing one of their own, and it’s actually pretty awesome. Through Alexa, they offer 12 workouts you can choose from to burn off the exact number of calories contained one Michelob ULTRA, none of which require equipment.

All About Beer Magazine will be hosting its annual World Beer Festival on April 1 in Raleigh, North Carolina at the North Carolina State Fairgrounds. The festival will feature over 75 breweries, a cider garden, and an International Beer Oasis.

Veltins Makes Its Way To USA

Germany’s third largest brewery, Brauerei C. & A. Veltins, will be sending one of its beers overseas to the United States for the first time ever since it was founded in 1824. The beer, Grevensteiner, is known for being unpasteurized and unfiltered which works in part because of the natural quality of the water in Meschede-Grevenstein, Germany.