In case you didn’t hear, spring has arrived. The weather has finally warmed up in New York City and we’ve been soaking up the sunshine. We also soaked up a wonderful selection of warm-weather beers; last week we named the 20 best beers for spring. A couple of those picks made their way onto this list because they were just that good.

Olivia and I also enjoyed some amazing beers in Portland, ME this past weekend. We will be throwing a festival on June 29 with Mast Landing so we spent a couple days preparing for the fest and enjoying incredible food and drink in Vacationland.

Here are five of the best beers we drank from April 22nd to the 29th. IPA — Austin Street’s offerings never fail to quench our thirst. Rally is among my favorite session beers but we happened to try a can of Anodyne at the Hop Culture studio this week. It’s a relatively “simple” IPA; the hop bill is an approachable trio of Amarillo, Citra, and Simcoe creating a pleasant beer. It’s low on frills but high on quality and is sure to impress any drinker who needs a break from the intense hazy brews of New England.

Editor’s Note: Austin Street will be attending Juicy Brews Island Getaway in Portland, ME on June 29. Get your tickets here. Farmhouse Ale — This beer was exquisite. I have a penchant for beers delivered in green bottles, which often trap a pleasant funkiness in the final product. C’mon Sunshine was a masterclass in Brettanomyces. Citrus, stone fruit, and barnyard funk flavors lead the way in this refreshing beer. Birds Fly South has made a name for itself for brewing “progressively old school” beers; this is a fine example of their success. Double NE IPA — This beer was part one of a two-part collab between Lost Tavern and Twin Elephant. The Sting was brewed in Hellertown, PA at Lost Tavern and The Swarm was brewed at Twin Elephant. We just picked up a couple cans of the Swarm and can’t wait to try it. The Sting was intense. It was a big and burly Double IPA made even bigger and burlier with the addition of wildflower honey. Split this one among friends because it certainly feels hefty with a strong honey sweetness, but it is wonderful and definitely worth sampling.

Double IPA — The team at Buttonwoods Brewery sent us a sampler of their gorgeously designed cans. The beers were all solid but we favored Hip Hop Is Dead, a well-balanced DIPA. A nice sweetness greets you before flowing into a lighter floral and juicy tropical flavor. It’s a wonderful example of the hoppy New England style that didn’t go overboard. Cider– If you need a light, flavorful drink for spring, look no further. Cider/Cider is an excellent cider made by Leif Sundström, a world-class cider maker based in Hudson, New York. Sundström’s main line of ciders is exceptional, though perhaps reserved for those seeking more refined and certainly funkier beverages. Cider/Cider is a daily drink, not to be fussed over or hoarded. Enjoy liberally with friends or on your own. 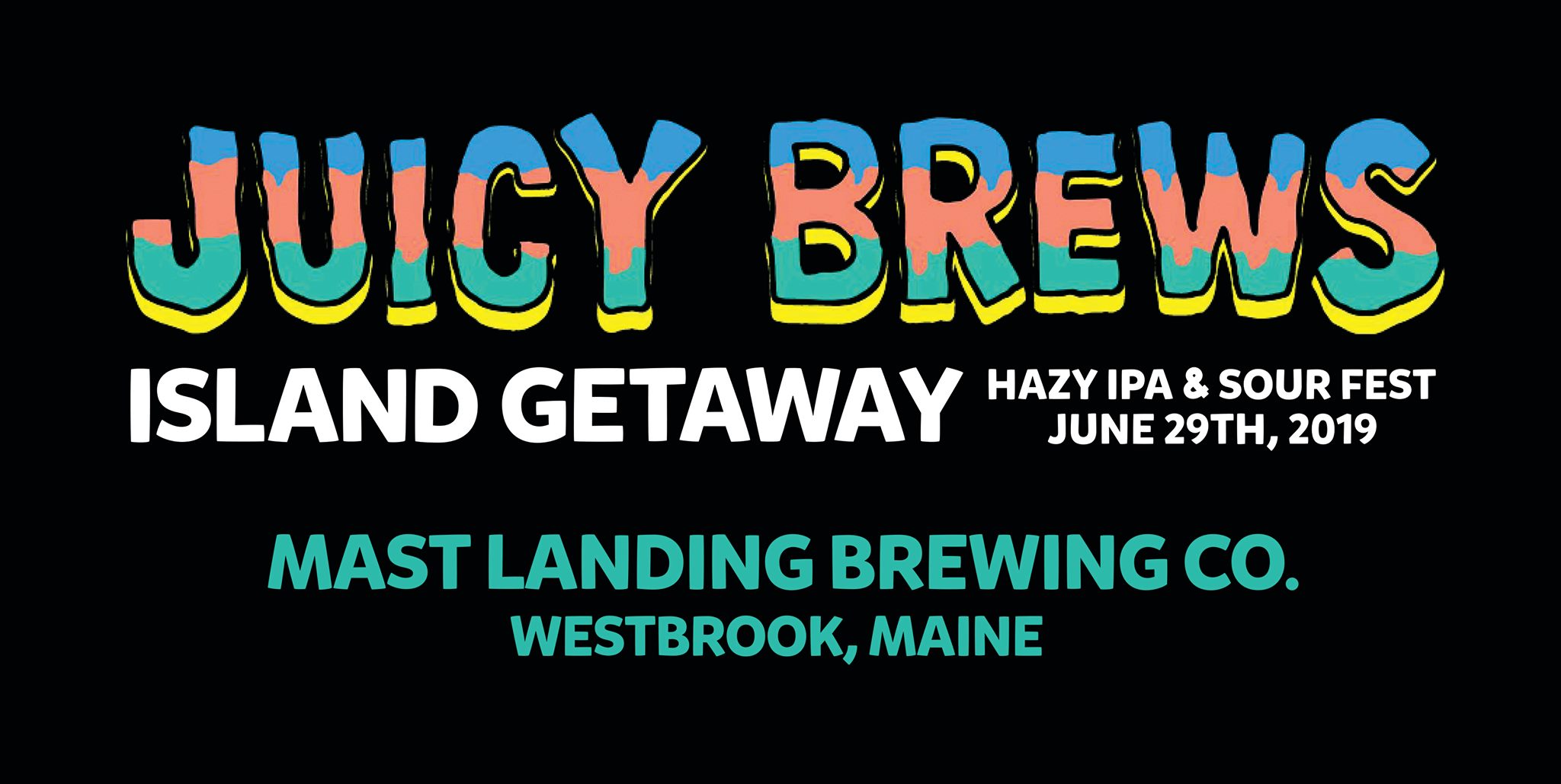