In case you hadn’t heard, we are deep in the throes of fall. And we’ve been trying to make the most of it.

Last week we published our seasonal list of the best beers to drink in fall 2020. There were some really spectacular beers featured in that article including some top-notch smoked beers, a Festbier or two, and a handful of West Coast IPAs.

We’ve included one of those amazing beers in this article below but we also enjoyed plenty of other great beers in the past week. Below you’ll find the best beer we drank from October 12th to the 19th. Saison — Oodelallie is not only one of the best beers to drink this fall, it will go down as one of the best beers of the week. It’s dynamic and jammy. A mix of barrel-aged saisons that was then aged on olallieberries, this beer has strong berry flavors. There’s a bit of funk but that fruit component takes the lead in a lightly tart highly drinkable beer. Session IPA — El Jugo Suelto (roughly, “the juice is loose”) is billed as a Session IPA but it ends up tasting more like a fruited sour IPA. Brewed with lemon zest and guava puree, there’s a tangy tartness to this beer. I wouldn’t be surprised if you mistook it for guava juice! Trophy Brewing Co. connected with Salud Cerveceria for this collaboration. It’s a fun, special beer with serious summer vacation vibes. Brett Pilsner — We don’t come across very many Brettanomyces-fermented pilsners. And what a treat it was! Another North Carolina collab, Funky Behavior sees Wise Man linking up with Bond Bros. A Pilsner base is funkified with the use of Brettanomyces for a crisp, easy drinker with neat berry, stone fruit, and funk flavors. It’s refreshing, complex, and charming. 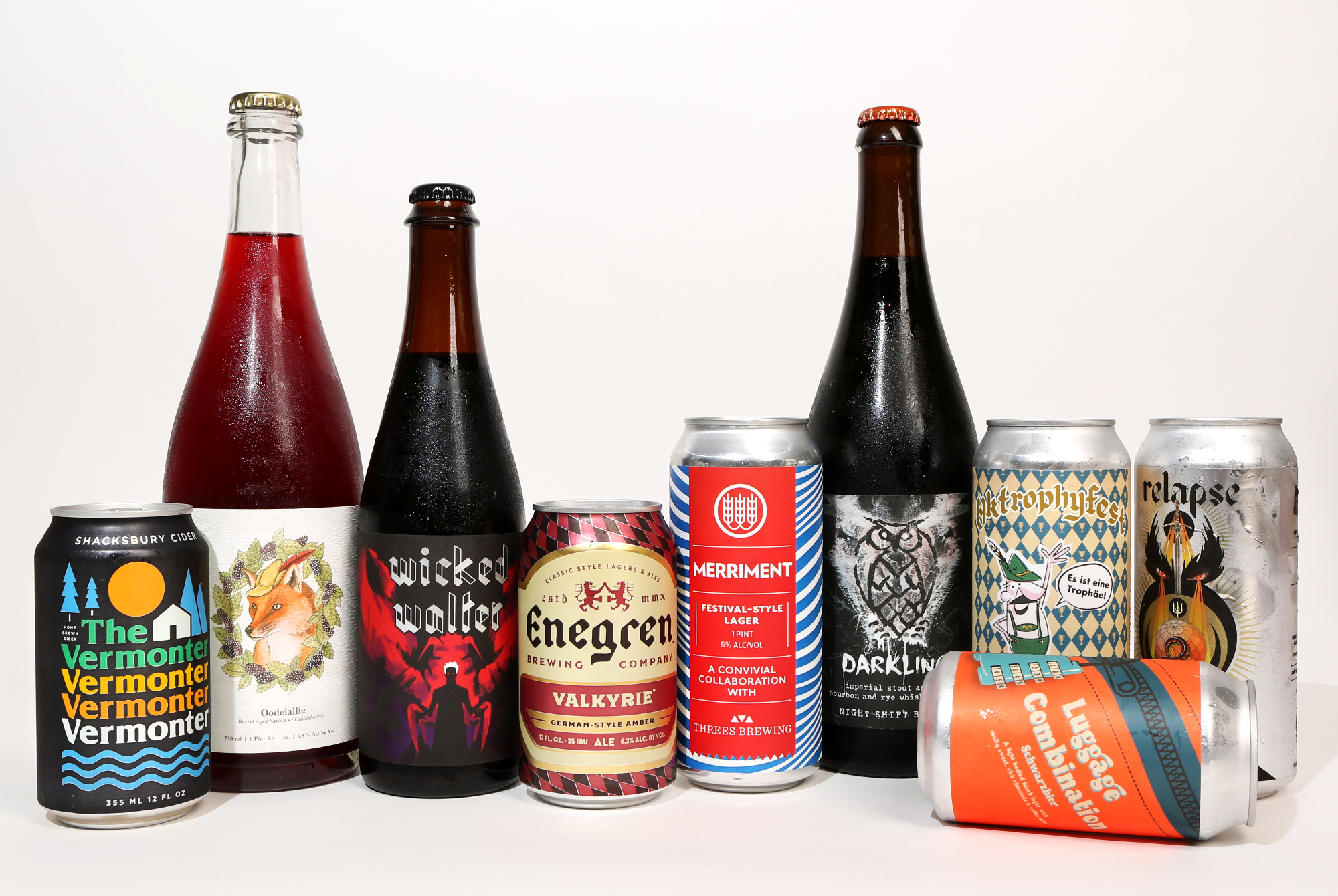