What is a Sahti Beer? 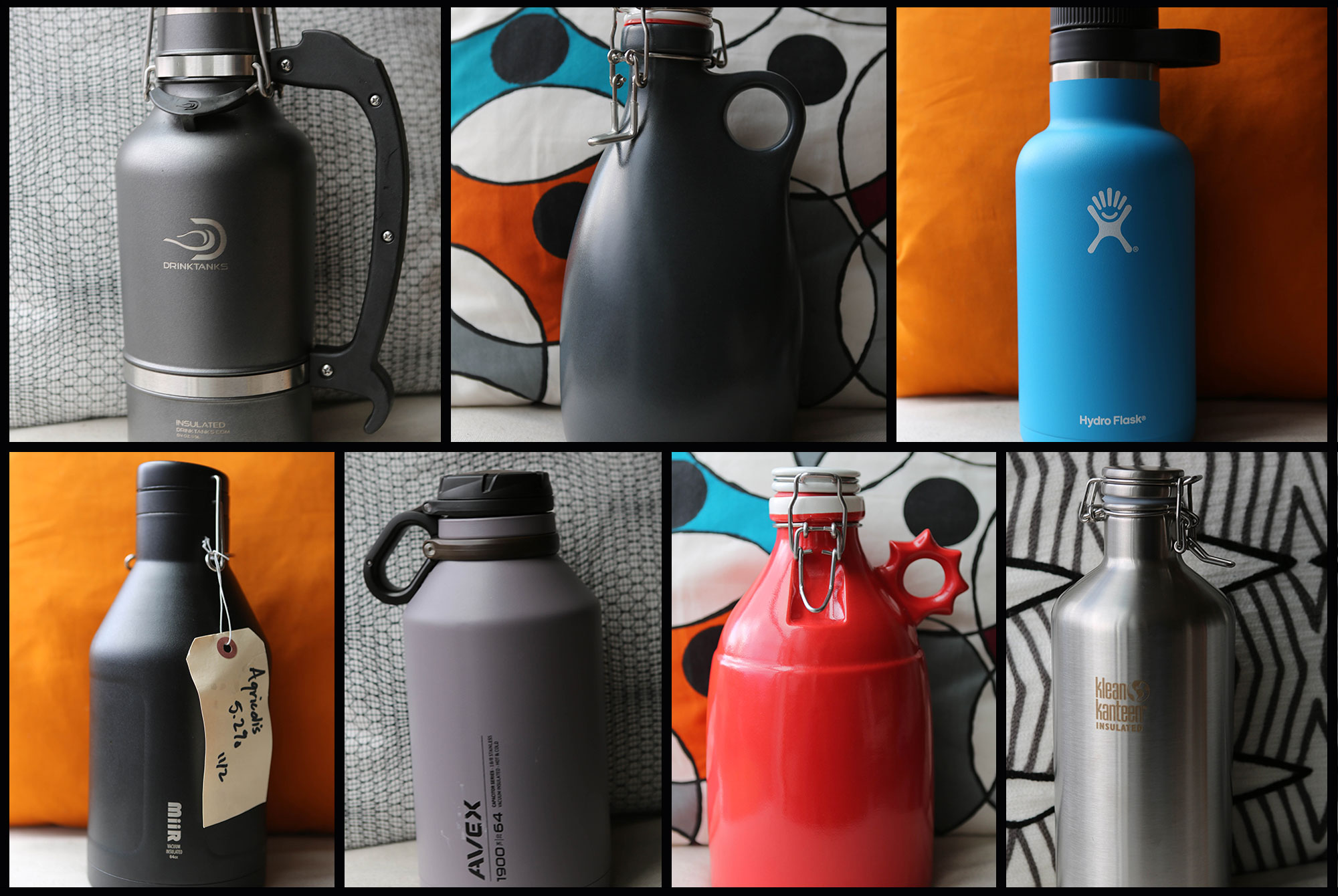 Dating back to at least the 1500s, sahti is the original farmhouse beer. Popular before the introduction of hops, this beer was made on Finnish homesteads by women using whatever ingredients were most accessible to their farms. Batches of sahti could vary from region to region, but the most common version included oats, wheat, barley or rye, and juniper berries and twigs.

When added to the wort (which was never quite brought to a boil, but rather left to simmer slowly for several hours), the juniper twigs and berries impart flavor and act as a preservative. The resulting mash is filtered through another layer of juniper twigs (which adds more juniper flavor) and placed directly into a fermenting vessel.

Since twigs are an inefficient method of straining, sahti is cloudy and unfiltered, with a substantial body and mouthfeel. Today’s commercially produced sahtis (Sam Adams and New Belgium both make a version) must contain some hops to meet the criteria of a beer, but, for the most part, the beverage has a resin-y character and lacks a strong hop presence. The wild yeast and bacteria used in the brewing process yield a tart flavor that is reminiscent of a lambic. The strong flavor and unique character of this beer are typically matched with a very high alcohol content, so sip this traditional Finnish farmhouse ale with caution.