The world of food docuseries has exploded in the past few years. Shows like Chef’s Table, Ugly Delicious, and Street Food offer viewers a sexy behind-the-scenes look into the culinary universe. The logical next step is into the beverage industry.

Director Nick Pitcavage launched Not Your Father’s Beer on Amazon Prime. Unlike the aforementioned gastro-series, Pitcavage’s series tells the story of one brewery: Forest & Main Brewing Co. Forest & Main, located in Ambler, PA, set up its brewpub in a beautifully rustic house at the corner of Forest St. and Main St. The living room serves as a cozy taproom, you’ll find restaurant seating in the dining room and upstairs in the old bedrooms, the kitchen has been upgraded to serve the exceptional food offered at the brewery, and all of the brewing takes place in a small room behind the kitchen. Forest & Main recently added an additional taproom and event space, aptly dubbed “The New Space,” but the brewery is one of the more charming, inviting spaces we’ve come across.

The story of Forest & Main doesn’t end with the physical space, which, we were told on a recent trip, is apparently haunted. Pitcavage uses the first episode of Not Your Father’s Beer to focus exclusively on the beer. Co-founder Gerard Olsen discloses the ethos of the brewery and describes the brewery’s evolving fascination with saison, a pastoral, traditional style or “family” as Olsen describes. Forest & Main has garnered praise for its hoppy offerings, as well as the semi-regular barleywnes, ESBs, and stouts, but brewers and drinkers alike have ranked Forest & Main’s saisons among the best in the country. It felt fitting to start a series about Forest & Main with a deep dive into its beer. Olsen waxes poetic about the process of fermentation and, though it might be early to judge, the thesis of the series is likely summed up as Olsen cleansed the energy of the plants growing outside of the brewery where they harvest wild yeast. Forest & Main is just as concerned with the spiritual well-being of its yeast as it is with the quality of the hops or grain.

It’s unclear if Not Your Father’s Beer will inspire more Chef’s Table-esque craft beer shows with slow-mo draft pours and a grand background score. The series, with a name that’s unfortunately similar to a line of hard root beer, doesn’t have the same scope as prestige culinary shows, and only one 4-minute long episode has been released. But, the Forest & Main story is rich and there’s plenty more to tell, from co-founder Daniel Endicott’s esoteric can art to the live music performances to the brewery’s ghost story. We’re eagerly awaiting more filmmakers to follow in Pitcavage’s footsteps, but until then we’ll gush over the final shot of Chapter 1: the music swells, the camera pans up, Forest & Main’s Cherry Blossoms in full bloom. Roll credits.

The 20 Best Beers to Drink this Spring 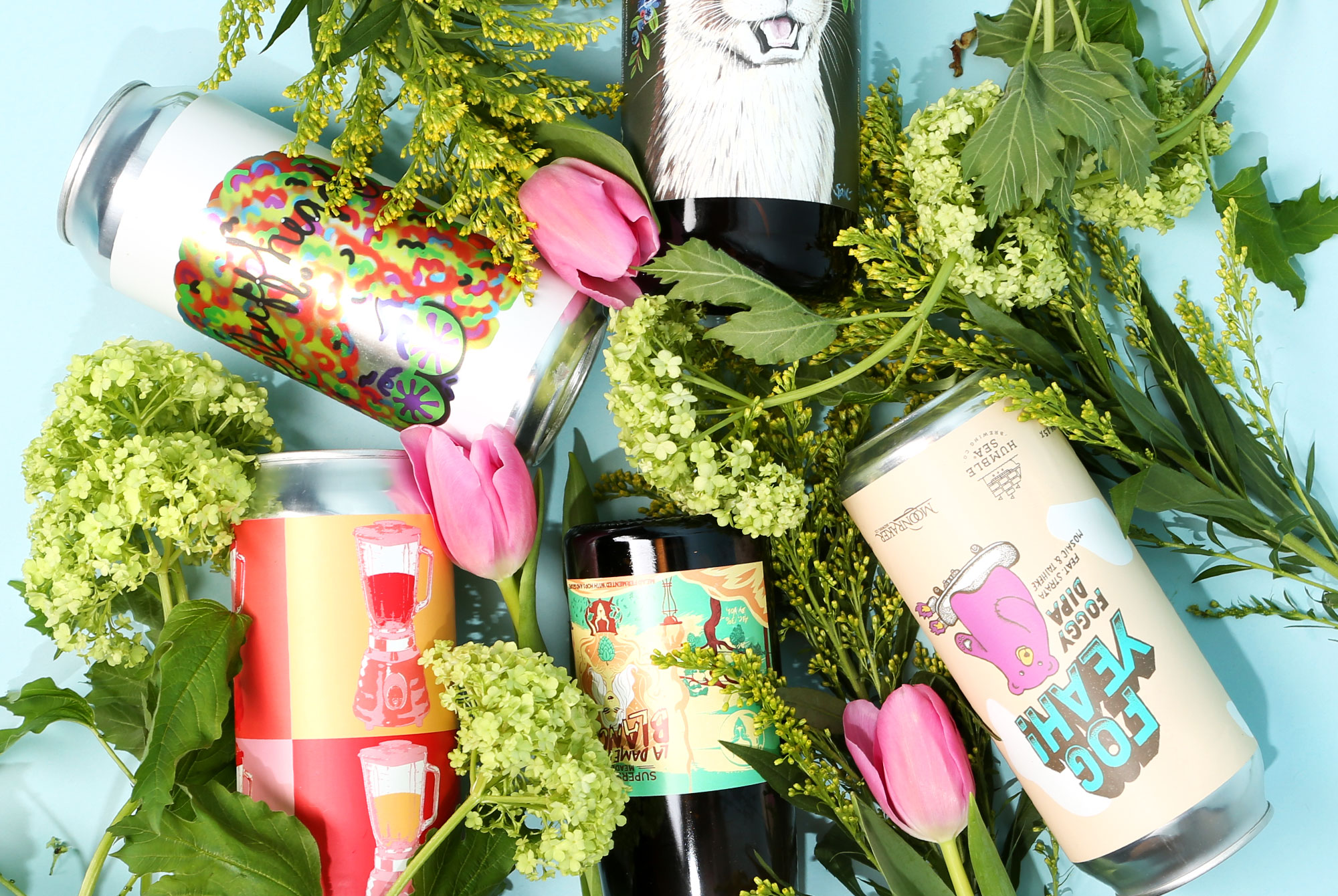