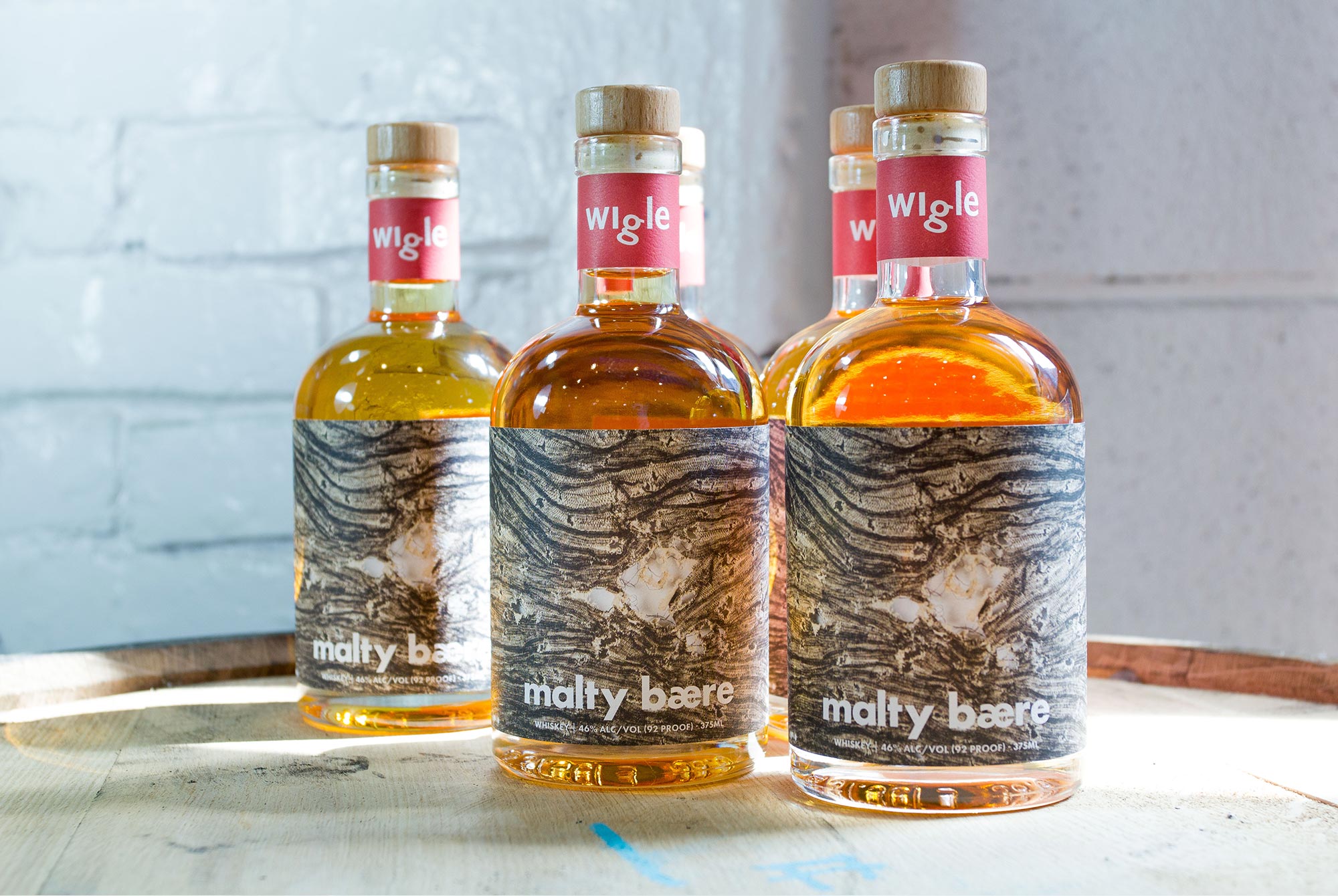 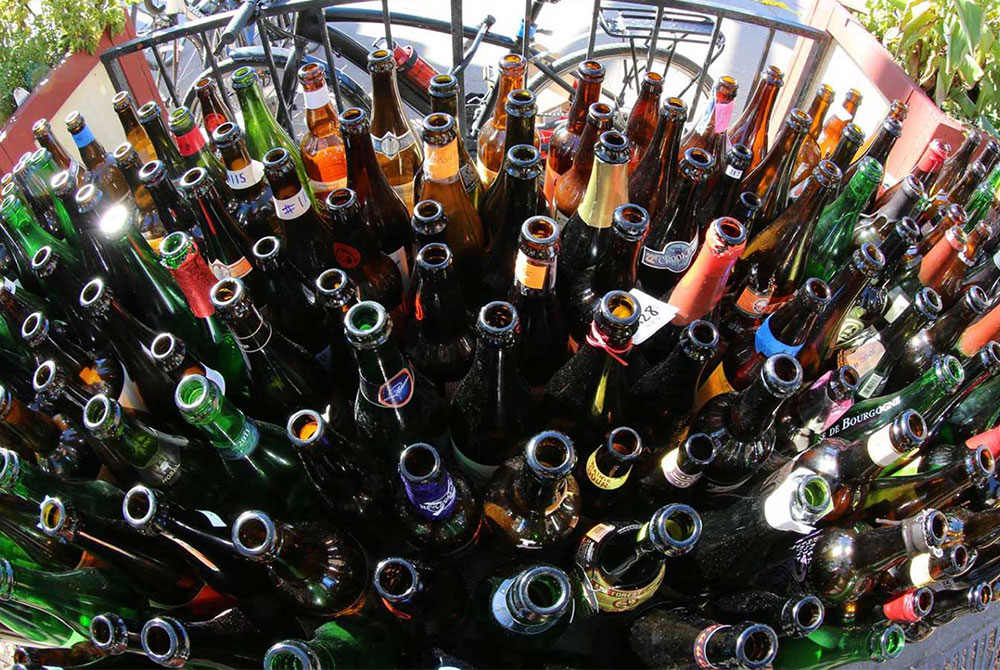 Although most people don’t think of Pittsburgh as a hotbed of whiskey innovation, the region is inextricably linked with the development of the spirit. In 1791, President George Washington imposed a whiskey tax—the first tax on a domestic product since the end of the Revolutionary War. Farmers in Western Pennsylvania revolted, sparking what became known as the Whiskey Rebellion.

Wigle Whiskey, one of the Steel City’s award-winning distilleries, pays homage to the region’s distilling tradition. Like the disgruntled farmers who once made Western Pennsylvania the epicenter of the American whiskey industry, Wigle produces all of their products from local organic grain. Additionally, they take their name from Philip Wigle, one of two men involved in the Whiskey Rebellion who was sentenced by President Washington to hang (happy ending — both men were later pardoned).

It’s one of the country’s few formal programs that regularly encourages collaboration between brewers and distillers.

Recently, the distillery added another branch in the evolution of whiskey with their Brewers Series, which sees them sharing materials and techniques with several local breweries. It’s not the first time that brewers and distillers have collaborated — in Scotland, it was once common for distillers to mix their own yeast with spent brewing yeast — but it’s one of the country’s few formal programs that regularly encourages collaboration between brewers and distillers.

Wigle’s latest release is Malty Baere, a collaboration with nearby Draai Laag Brewing Company. Founded in 2011 by Dennis Hock, Draai Laag was one of the country’s first breweries to focus exclusively on sours.

“My inspiration was a result of years of traveling,” said Hock. “Experiencing different cultures and how they used their terroir to make something unique.”

Terroir, most commonly used in reference to wine, is the characteristic taste and flavor imparted to a fermented beverage by the environment in which it is produced. Many factors effect terroir, including soil, topography, climate, and indigenous organisms. Wigle, which only uses local grain, is interested in something similar.

“I’m not sure exactly how we ended up meeting,” Hock said, when asked about how the collaboration got started. “But in August 2014, Wigle distiller David Harries and I were at the Draai Laag taproom having a few beers. I told him I often wondered if the byproducts of indigenous yeast fermentation would be negated by the distillation. David said, ‘We should do that.’ By September, we had cultivated the starter and David had built the malt bill.”

Malty Baere uses Wild Angels, a yeast strain cultivated by Hock from within his brewery and used in Draai Laag’s R2 Koelschip, Geestelijke and Cru. In order to let the yeast’s characteristics shine, Wigle’s team chose a generic malt bill consisting of pilsner, biscuit, and two-row malt. They also opted for toasted barrels as opposed to used or charred barrels, which might mask the effects of the yeast.

“For the life of me, I can’t come up with how I would drink this in a cocktail,” said Michael Foglia, Director of Product Development and Innovation at Wigle. “I spent two hours trying to come up with tasting notes the first time and I had to go back to the flavor wheels to just come up with the words to communicate what’s going on.”

Malty Baere is a reminder that brewing and distilling aren’t completely independent industries, further evidenced by the number of breweries that have recently gotten into craft distilling: Southern Tier, Dogfish Head, Lagunitas.

On the nose, one gets a lot of baking spice, as well as lemon peel and orange peel. In the mouth, the whiskey is floral. It’s got a rose-y quality, mixed with citrus. It’s a complex, funky whiskey that doesn’t hide its personality.

Malty Baere is a reminder that brewing and distilling aren’t completely independent industries, further evidenced by the number of breweries that have recently gotten into craft distilling: Southern Tier, Dogfish Head, Lagunitas. At one point, the two industries freely shared materials, and it’s possible for that to happen again, to great effect.