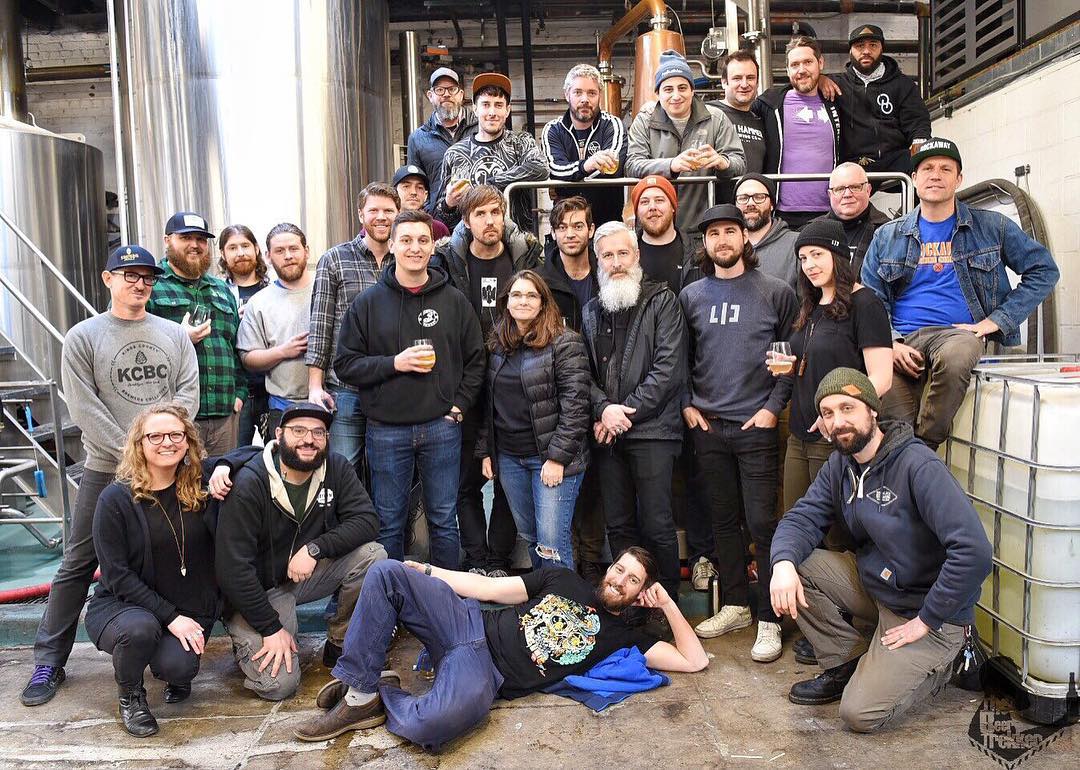 Tickets to the NYC Brewers Guild can be found here.

This is a sponsored post presented by the NYC Brewers Guild.

Over the past few years, New York City has proven itself as a bonafide craft beer destination. There’s a diverse selection of breweries producing some of the best beer in the country, and the bar scene incorporates food, music, and eye-catching aesthetics. Now, the city has a whole slew of amazing festivals.

The NYC Brewers Guild’s Opening Bash, which takes place over two sessions on Saturday, February 23rd, features over 30 New York City craft breweries, a handful of exciting New York state breweries, and some of the country’s best craft beer producers. Opening Bash will also host international breweries like Northern Monk, Verdant, and Brewski. The full list of breweries is posted at the bottom of this article.

The Opening Bash festival kicks off a week of beer events that take place around the city like a beer and cheese pairing and a “mega tap takeover” at Clinton Hall. For a full list of NYC Beer Week events, click here. 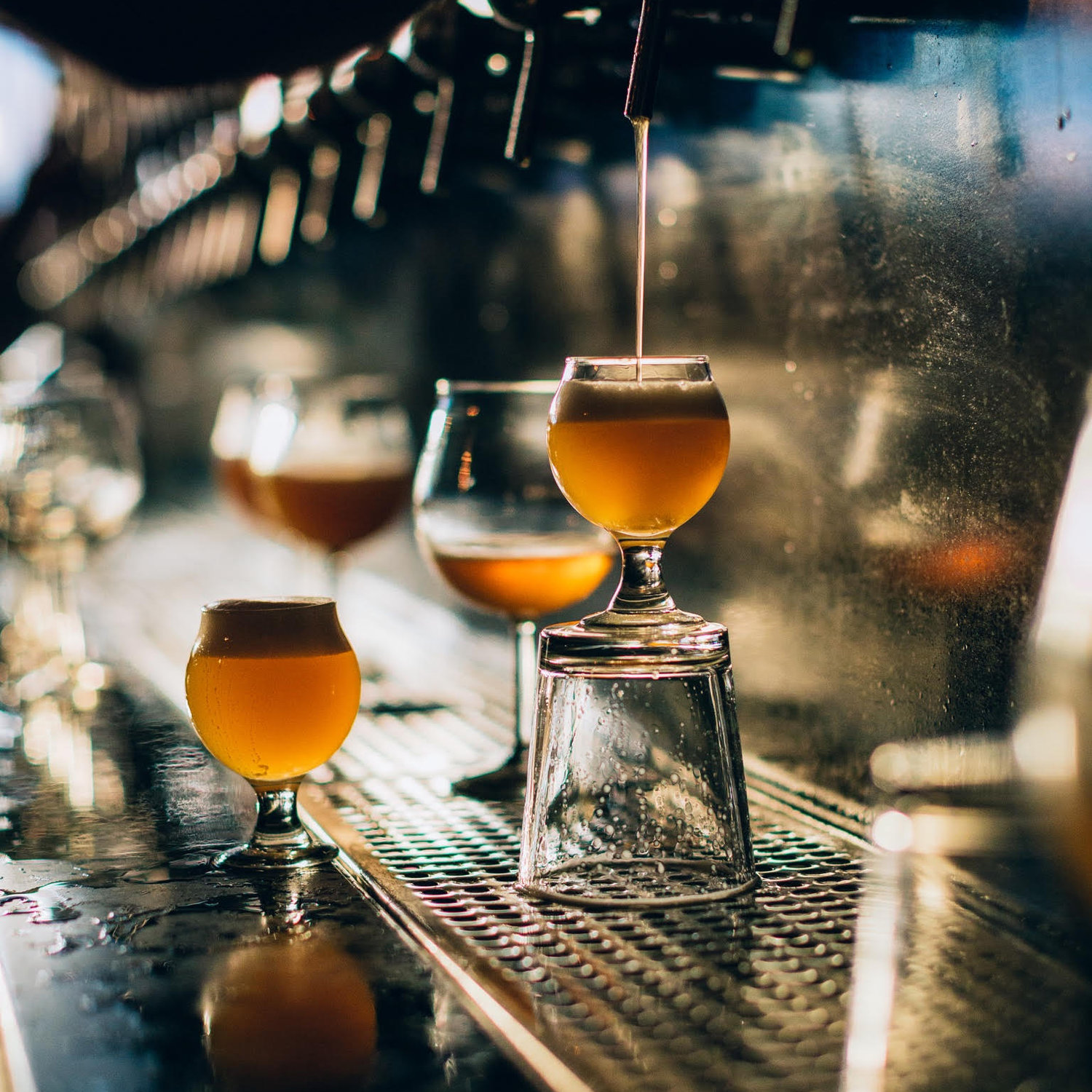