Find the Best Beer in Boston

How to make the most of a trip to Boston.

Over a thousand years ago, in Goslar, Germany, where the waters of the Abzucht and Gose meet, the recently popular gose-style beer was born. (And for those who never bothered to ask their bartender, it’s pronounced “go-suh.”) Brewed using the saline waters of the Gose River, this beer dates back to the sixteenth century. However, unlike many other German beers with robust legacies (pilsener, dunkelweizen, etc.), there was a time when gose almost went extinct.

In the sixteenth and seventeenth centuries, gose became so popular that it swiftly migrated about 180 kilometers west of Goslar to the city of Leipzig, where the style was emulated and cherished. Soon it gained status as a regional specialty, which made it exempt from Reinheitsgebot, the German purity law which said that beer could only include water, barley, yeast, and hops. By the 1800s, gosenschanken (gose taverns, or “schanken” for short) were ubiquitous. 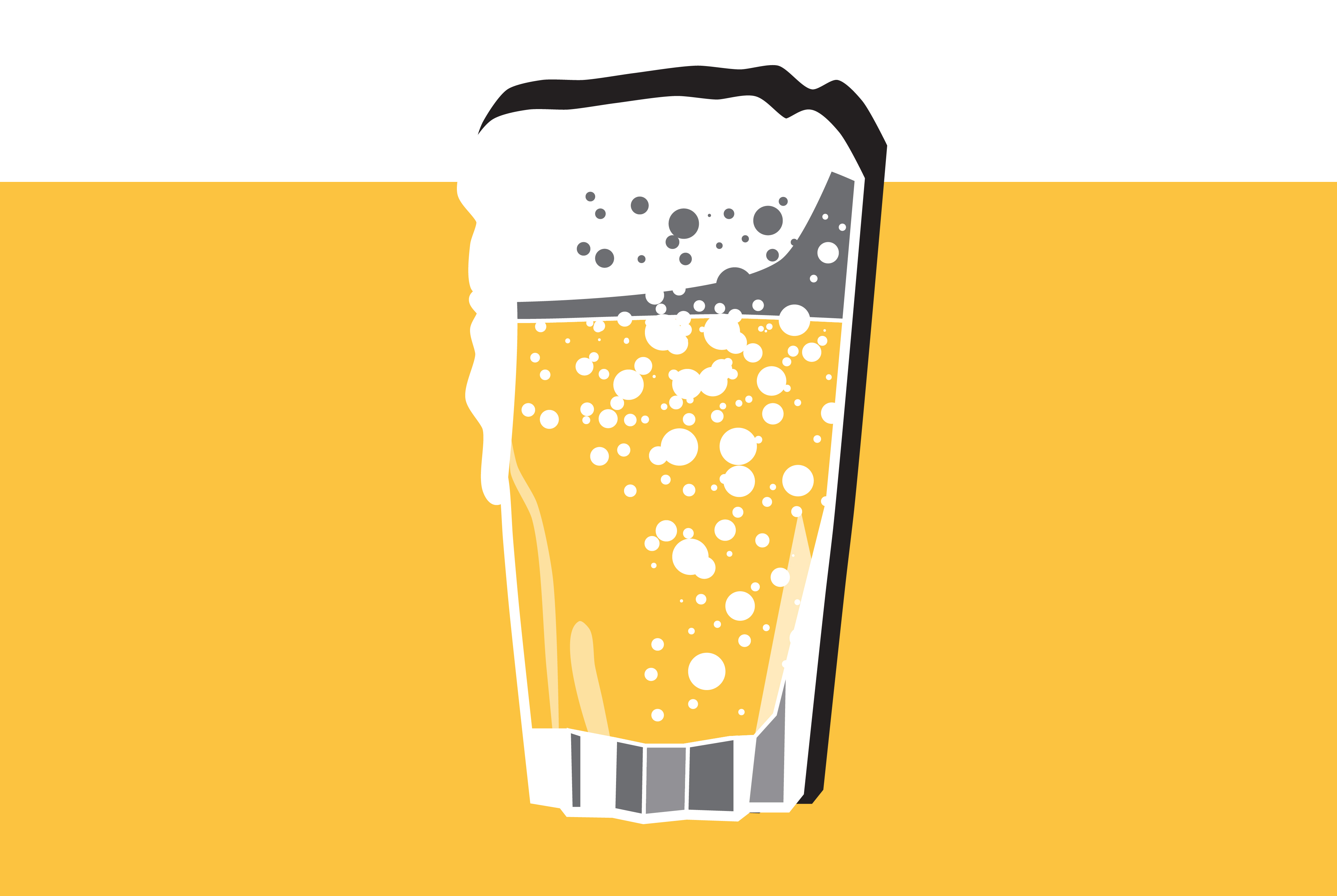 Not to be Confused with Gueuze

In addition to malted barley, goses are brewed with malted wheat and coriander, defying the standard, “pure” notion of German beer. In addition, spontaneous fermentation (in which the wort cools exposed to the open air, allowing yeast and bacteria in the air to inoculate it for fermentation) resulted in tart and herbal characteristics. The cherry on top was the use of salty water from the nearby Goslar river, which imparted an immediately noticeable saltiness to the beer that complimented the tartness.

After putting the brew into barrels, gose breweries would deliver them to the taverns, where they would continue to ferment in cool, dark basements. The bung hole of the barrel would be closed, but the shive hole would remain open so that the krauesen (or foam) could escape the barrel. When foam stopped bubbling through the hole, the beer was poured into long neck bottles. Instead of capping the bottle with a cork, the bottles were left open. As the second fermentation began, the active yeast would rise to the top of the bottle and form a natural plug.

As the second fermentation began, the active yeast would rise to the top of the bottle and form a natural plug.

For reasons that remain unclear, excitement for gose tempered over time. By the beginning of WWII, only one gose brewery survived in Germany. By 1945, it too had shut its doors. Throughout WWII and into the 1950s, gose was only kept alive by a few passionate brewers in a handful of small pubs, and by the 1960s, it had all but disappeared from Germany.

Fortunately for modern day gose guzzlers, a man named Lothar Goldhahn purchased an old gosenschanken in the 1980s and decided it’d be fitting for the pub to sell gose. Through record gathering and interviews with people from older generations, Goldhahn scraped together enough information and recipes to bring back the beer. In 1985, he finally convinced the Schultheiss Berliner-Weisse-Brauerei in East Berlin to begin brewing gose once again.

Around 2013, Lost Nation Brewing in Vermont began selling a gose simply called “Gose,” and other brewers picked up the trend. While the saltiness of the original gose occurred naturally due to the salinity of the Gose River, modern day gose is often made with the addition of salt; for instance, Sixpoint Brewery in Brooklyn, New York, receives shipments of salt from Jacobsen Salt in Oregon to flavor their Jammer Gose. Other modern additions and riffs include tart fruit flavors, such as Anderson Valley Brewing Company’s Briney Melon Gose.

We can only hope that the style is here to stay.