Looking For A Craft Beer Subscription Box? We’ve Got You Written by: Kenny Gould
Currently Drinking: Dancing Gnome Pounce
Related Reads
Gear
The 8 Best Coolers and Coasters For Just About Anything
Gear
The 6 Best Stocking Stuffers for Coffee Geeks
Gear
Everything You Need For a 2020 Holiday Party

For someone who loves craft beer, the craft beer subscription box makes a terrific gift. Because what’s better than opening a package filled with beer? We’ll let you answer that question for yourself.

“Traditionally, we have two types of customer,” said Dennis Guy, co-founder of a Pittsburgh-based craft beer subscription box service called First Sip Brew Box. “One is the gift-giver. What do you give someone who has everything? Something unique and fun. The second is the craft beer enthusiast who loves everything about the product and wants to experience beer differently.”

While it might seem like all craft beer subscription boxes are created equal, there are a hundred different variations on the theme. Some specialize in rare beers. Others focus on hoppy products. Some don’t even include beer at all, but beer gear and apparel.

If you want to be in charge of what beers you receive, check out beer delivery services like Tavour , Saucey (Get $5 OFF your first order with code: HOPCULTURE), or Drizy (Get $5 OFF your next purchase with code DRIZLYDEAL). But for those who want a little surprise, a craft beer subscription box might be the answer.

For The No-Frills Classic: The Original Craft Beer Club For $43 per month (including shipping!), The Original Craft Beer Club will send you a box of twelve beers — three of four different styles. Although you won’t get the rarest or most hyped beers, you’re guaranteed to get quality. Enjoy beers from Hardywood Park Craft Brewery, Yazoo Brewing Company, Scuttlebutt Brewing Company, 3 Sheeps Brewing, and more. The best part? The customer service is second-to-none, with more 5-star reviewers writing about the quality of the service than the actual product.

For Lovers of Foreign Funk: BelgiBeer

BelgiBeer puts a twist on the classic beer of the month formula by only featuring beers from one of the 150 breweries in Belgium. Last month, the featured brewery was L’Annexe. In April, the club featured Brasserie Caracole. For those who have tried everything the United States has to offer, why not explore the flavors of Belgium? From Dancing Gnome to Fresh Fest to Hop Culture, great things come out of Pittsburgh. That includes First Sip Brew Box, a veteran-owned, minority-owned, and women-owned company that sends out a monthly box of craft beer swag. Instead of alcohol, the company partners with small businesses across the country to feature “beer-adjacent” items, including gear, branded glassware, stickers, and apparel. Currently, the company offers three levels of subscription: The Brewmaster Brew Box for $25 per month, The Enthusiast Brew Box for $50 per month, and the epic Connoisseur Brew Box for $60.

For The Connoisseur: The Rare Beer Club Before the famed beer critic Michael Jackson passed away, he founded The Rare Beer Club, a monthly subscription box that includes limited release bottles from around the world. For $38.95, subscribers get two 750ml bottles. The current team behind the club has experience judging The Great American Beer Festival and heading brewing operations at the 100+ location BJ’s Brewhouse, so you get rare bottles you actually want, from Jolly Pumpkin’s L’épouvantail Noir (Oak-Aged Saison with Pumpkin & Blackberries) to The Lost Abbey’s Righteous Son. The same company that fulfills The Rare Beer Club also has this package for those who love their IBUs. Every month, subscribers receive a box of a dozen IPAs, Double IPAs, Session IPAs, IPLs, Imperial IPLs, Hoppy Pale ales, and even the occasional Red Ale. Recently, the club featured both canned and bottled selections from classics like Fulton, Uinta, and Bent River.

For Those That Love Wine Too: Virgin Wines

You may be more familiar with Virgin Records, but this brand has long since expanded into air travel (Virgin Atlantic) and now wine with Virgin Wines. Offering by far one of the most appealing and affordable clubs, Virgin Wines will ship 12 bottles of tantalizing reds, crisp whites, or a mix of the two to your door for only $79 a month. Bust out your crystal it’s time to get fancy with Virgin Wines.

For The Person Who Needs Something Stronger Than Beer: SaloonBox For those that need something a little stronger SaloonBox delivers curated cocktails to your door each month.  Each kit is made with two people in mind and includes all the ingredients and instructions you’ll need to create two custom cocktails. Designed by actual bartenders, the recipes feature expertly-chosen spirits and high-quality items.

For The Person With Everything: Cooler Can Monthly

Photo courtesy of Cooler Can Monthly

One of the cheapest beer of the month subscriptions is also one of the most fun. For $7 per month, Cooler Can Monthly will send you a different limited-edition koozie. That’s right — no beer, no frills, just koozies. Because even if you’ve got everything, you probably don’t have a koozie subscription. Like Cooler Can Monthly and First Sip Brewbox, Dive Bar Shirt Club doesn’t actually send beer, but limited-edition shirts from dive bars around the country. Sport a tan t-shirt from the Silver Dollar Saloon in Virginia City, Nevada. The next month, you might get a white shirt from Don’s Club Tavern in Denver, Colorado. Each box features a shirt with an original design as well as a little info from each unique watering hole. 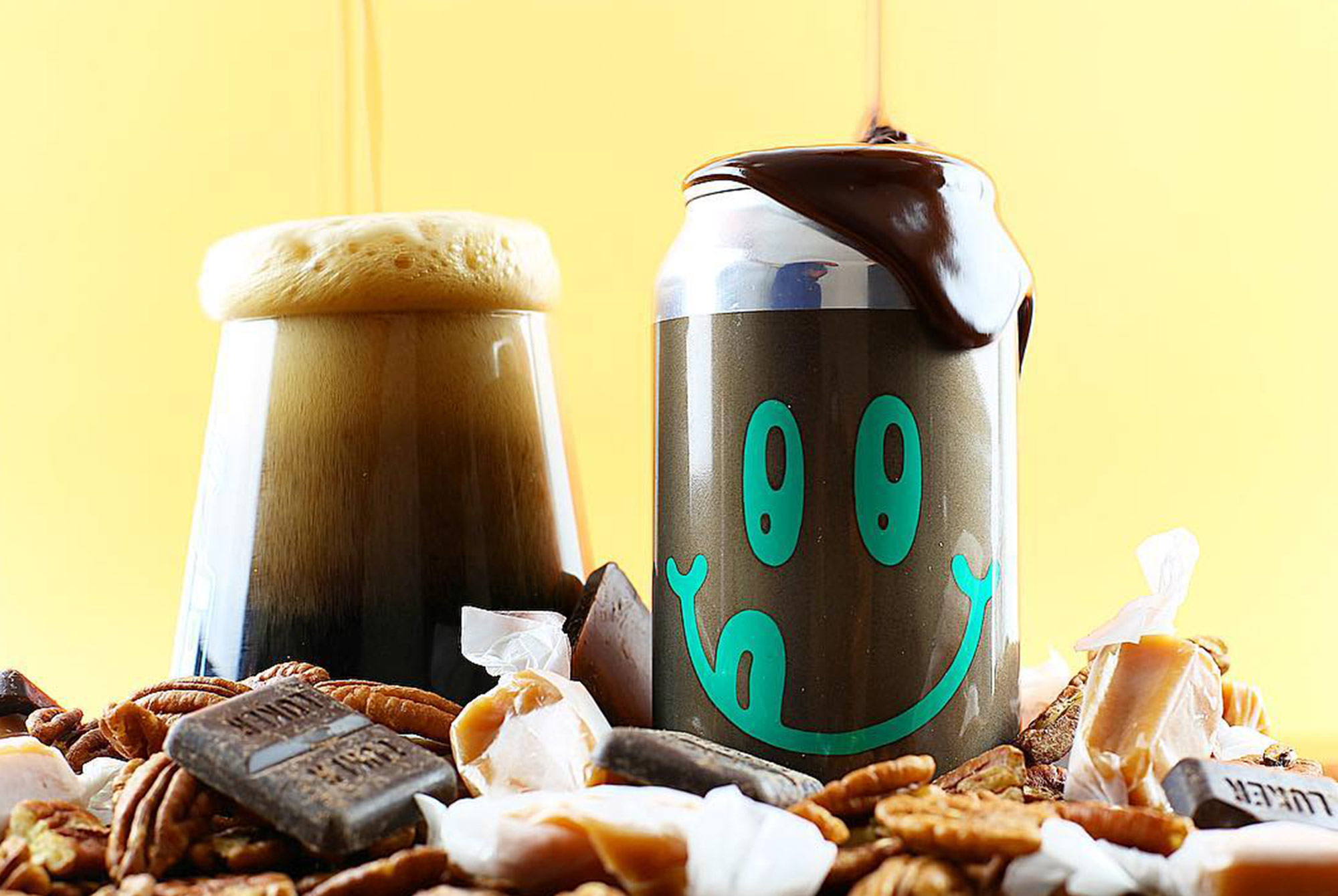