Some Thoughts on ‘Mad Hops,’ the Flavor Drops for Beer 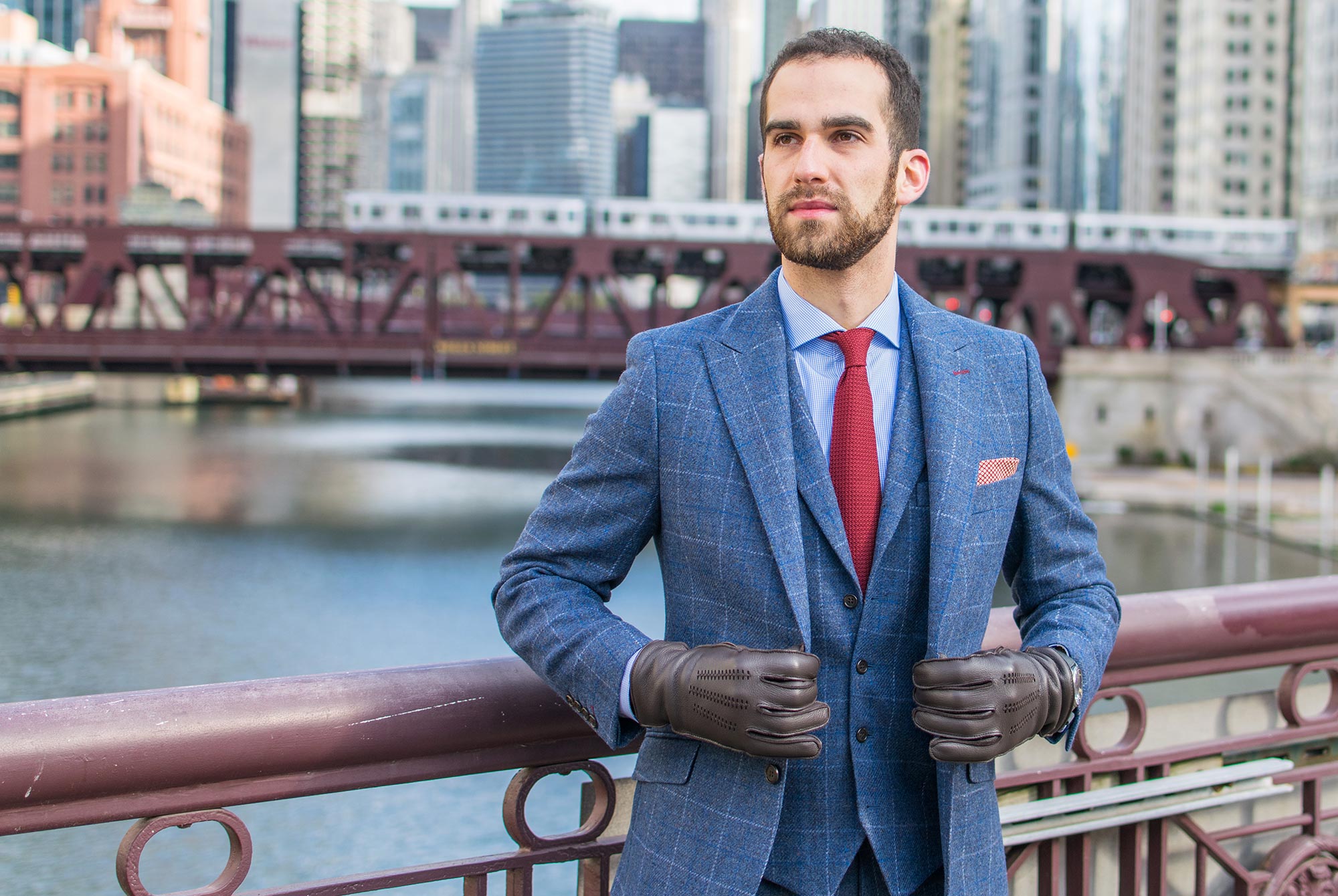 This is all such foreign territory for me I felt compelled to give it a try — and I got some help from founder Peter Hanley, who sent me each flavor and answered some questions I had along the way.

First and foremost: Who’s the target audience for this stuff?

“We think of Mad Hops as a bridge to craft beer for the 75% of the beer market that is not currently drinking it.”

“We are not competing with craft beers. We should not be compared to craft beers. We are competing against a few other products out there that flavor cheap beer, namely Bud Light Lime and Bud Light Straw-Ber-Rita,” Hanley told me. “We think of Mad Hops as a bridge to craft beer for the 75% of the beer market that is not currently drinking it.”

Basically, the goal here is to act as the gateway to craft for people who mostly drink shitty beer and might not love the taste or possess the means to afford pricier craft alternatives. “It prepares their palates for more complex tastes, especially the increased bitterness of a pale ale or IPA,” said Hanley. “For many people, craft beer is an acquired taste. If their first experience of craft beer is some Triple IPA, they may recoil in horror at the intense bitterness.”

I tried every flavor in varying degrees of intensity (meaning more or less squirts) in both Bud Light and Coors Light. And I’ve got to be honest, I recoiled in horror more than a couple times.

I’ve moved on from my Natty Lite-swilling college days, though back then I genuinely did enjoy the taste. It was so easy, so inoffensive, the blank canvas for whatever night (or day) of debauchery lay ahead. But not everyone was so easily appeased. I remember lots of people not loving the taste of beer but suffering through it in the name of flip cup or beer pong.

It’s tough to imagine your teammate adding a few drops of Mexican Lime flavoring before each round of a drinking game, but I suppose it’s not inconceivable. Of the six flavors, I found Cherry Wheat, Mexican Lime, and Wild Blueberry to be the most palatable. They make a Bud Light taste like a cherry Bud Light. Or, if you give it a few hard squirts, like a glass of Luden’s cough drops. If drinking fruit juice and getting a buzz on is your goal, there might be something here for you. The other three flavors I had a much tougher time with. And I think I know why: Unlike the others, which add primarily a fruit flavor, Apple Amber Ale, American Pale Ale, and Irish Porter are all more obviously attempting to emulate a beer style. This was a mental hurdle with that I just couldn’t get past. All of a sudden, my Coors Light was black as ink and had a thick foamy head that wasn’t there before. Mixing this concoction was like watching a gruesome car wreck in slow motion — you know it’s bad, but you just can’t stop staring.

I struggled with the taste, too. The apple one is said to make a cheap beer taste more like cider, but while the aroma panged of apple candies, the aftertaste was bitter and wouldn’t quit. Similarly, the pale ale drops imparted a flavor I can only describe as fake hops, which I suppose is exactly what this is. “If you want your beer to taste hoppier, you can just add another squirt,” Hanley suggested. A tiny squirt into a full beer was palatable, but anything more and the whole thing fell apart.

“Not too many people will find our Pale Ale to be the best tasting pale ale they’ve ever had,” Hanley said of this flavor, “but every craft beer enthusiast with a halfway open mind will quickly discover that it’s a major improvement over plain Keystone Ice!”

And then there was the Irish Porter. Like caviar and Fruit Roll-Ups, some things just aren’t meant to be combined. For my taste, Bud Light and an Irish Porter are two of them. I will say, for those totally new to craft, the taste could pass as a mediocre porter. Put mildly, the smell was off-putting. But it was the appearance that really got me. There was this giant head of foam that dissipated slowly, leaving iceberg-like chunks in its wake. It felt less like a bridge to craft beer and more like a spike strip glistening across the highway.

It’s here I feel compelled to reiterate that I’m really not the target audience for this stuff. Hanley knew this, and reminded me on numerous occasions that this isn’t a gimmick but a real product he believes in: “While we cannot call our product all natural, it is not just a bunch of cheap chemicals. This is not Kool-Aid or MiO. Our ingredients are genuine and expensive. It’s a serious product.”

Serious for whom? I’m not entirely sure. Certainly not me. But is there a use case somewhere in all this for a hot summer day, a cooler of crappy light lager and a little bottle of Mexican Lime beer drops? Perhaps.