Eternal Return: Sauvignon Blanc 2015 Harvest (Champagne Vintage) is part of a larger series of barrel-aged beers, all of which feature a fruit addition. Some past examples include Apricot, Chardonnay, and Raspberry.

“The name Eternal Return comes from a Nietzche theory that the universe and all existence and energy has been recurring in a self-similar form an infinite number of times across space and time,” shared Threes founder Josh Stylman. “We were inspired by that in the context of what we’re doing with this project.” Heady stuff.

The end result is a lot less philosophical. This iteration, which is a companion to the Brett Vintage released earlier this year, is refreshing, lightly sour, and dry — owing to the 12 months of Champagne yeast bottle conditioning. It’s a breeze to drink, like a soft white wine at a summer picnic, and only thought-provoking in being a beer masquerading as a Sauv-Blanc. Some of the best breweries in the country are playing with wine grapes and techniques used in winemaking to craft crossover hits, and to create drinks that both beer fans and wine enthusiasts can geek out over.

“Similar to winemakers, at Threes we are interested in seeing how locality, terroir, and harvest environments impact the end product,” explained Matt Levy, head brewer at Threes. “We plan on putting out these beers annually using different grape varieties and harvests to explore the interplay of grape variety, crop year, and fermentation to capture a time and place in a bottle.”

So maybe it is a little heady.

“Our brewers are obsessed with pushing the elements that these ingredients offer while also deploying various techniques that will allow the flavor profiles to evolve over time,” Stylman adds.

“Though our Eternal Return wine beers have some funk and tartness to them,” Levy says, “we do try to learn the lesson from the wine industry to keep the natural essence of the grape variety as front and center as possible so as not to distract from Mother Nature with a heavy-hand in the cellar.”

Eternal Return isn’t heavy-handed; this beer/wine hybrid is subtle, flavorful, and accessible to all drinkers. A limited amount of 500ml bottles of Sauvignon Blanc 2015 Harvest (Champagne Vintage) are available from the Threes Brewing taproom in Gowanus. Threes Brewing is making some of the best beer in New York City. They’ve managed to pump out well-balanced hazy IPAs alongside a robust lineup of classic styles like Saisons, grisettes, and some of the best pilsners we’ve had this year. The Eternal Return project demonstrates that the team at Threes is looking to push the limit of what beer can do.

Currently Drinking: Saison Dupont
John A. Paradiso is the former managing editor at Hop Culture Magazine and current managing editor at Cool Material. His interests include listening to the tunes of King Gizzard and the Lizard Wizzard and watching Wes Anderson films. His Wednesdays are spent picking up comics at the local comic book shop and his weekends are spent watching Premier League soccer. He's probably down to get a beer later.
@paradiseohh
Letter of Recommendation: The Wine Taster Glass 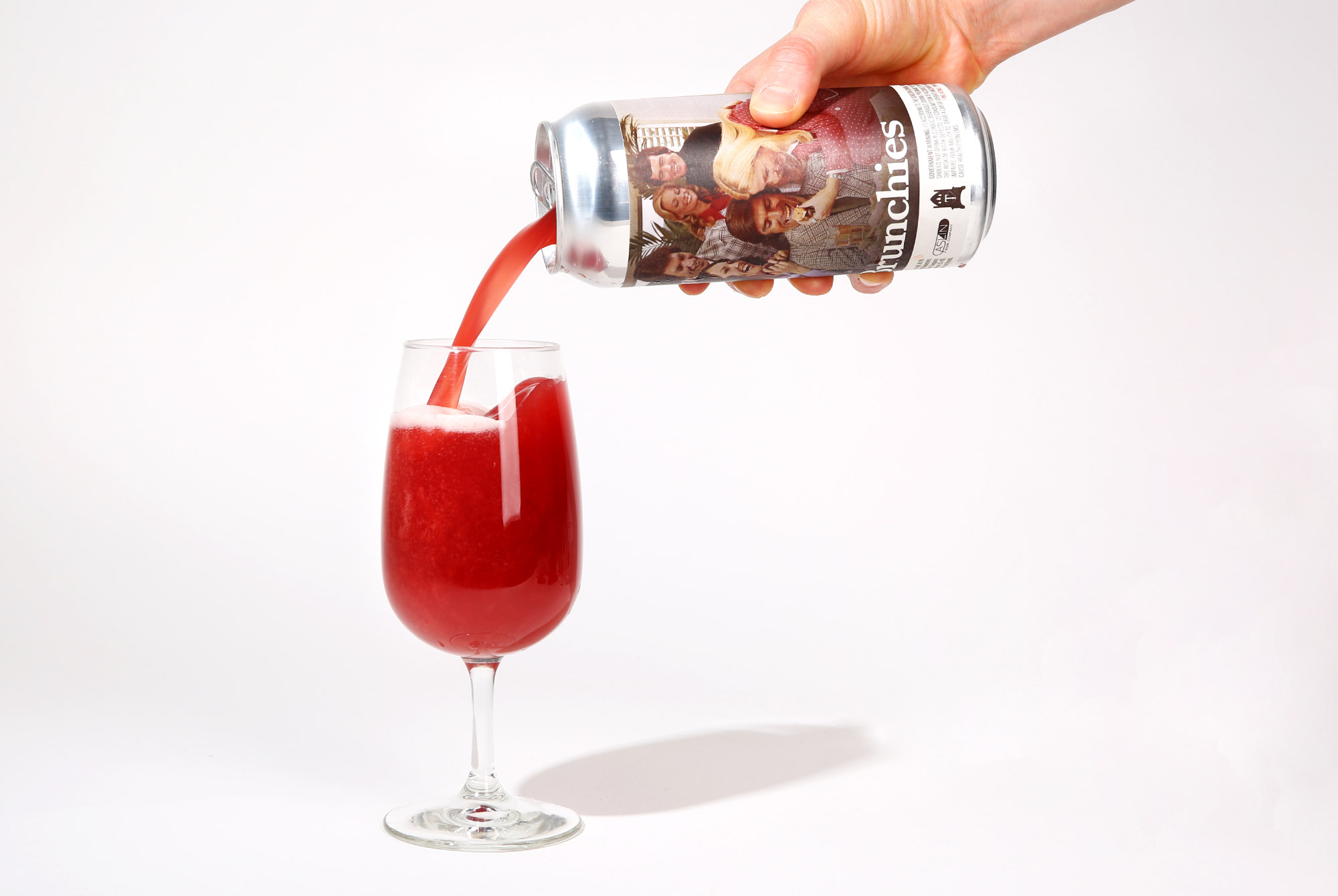