Photo courtesy of the Brewers Association
Written by: Hop Culture

For the first time since its inception in 1982, the Great American Beer Festival

(GABF) has been cancelled.

GABF — the annual event that brings thousands of craft beer drinkers to Denver — was slated to be held at the Colorado Convention Center from September 24th to 26th. But the Brewers Association (BA), which hosts the event, announced in a press release sent on Thursday, May 21st, that it’ll no longer be happening.

“While we are disappointed to not be gathering in Denver this fall for the craft beer community’s annual big tent event, the health and safety of our attendees, brewers, volunteers, judges, and employees is and always has been our top priority,” Bob Pease, president and CEO of the Brewers Association, shared in a press release. “As the world is still greatly affected by the spread of COVID-19 and will continue to be affected for the foreseeable future, we must stay true to our priorities and pursue other ways to host GABF.”

The decision was assured after Colorado Governor Jared Polis’ executive order which suspended “certain statutes to allow the operation of alternate care sites in Colorado because of the presence of COVID-19, rendering GABF at the Colorado Convention Center infeasible.”

Like many event organizers, the BA is attempting to maintain a semblance of normalcy by shifting to a digital event from October 16th to 17th. In the last several months, concerts, conferences, and even cycling competitions have had to move indoors to combat the effects of COVID-19. Even as many states begin reopening businesses and parks, it’s unlikely that we’ll see large scale in-person events anytime soon.

The exact schedule of events for the virtual GABF has not yet been announced. But, the BA is considering “beer tastings, conversations with brewers, local brewery activations, and at-home beer and food pairing deliveries.”

The Craft Brewers Conference (CBC), an industry professional event held annually by the BA, has also shifted virtually, with seminars kicking off on April 15. Unlike GABF, though, CBC’s educational focus appeared to translate relatively seamlessly to a digital model. It remains to be seen how GABF’s in-person tastings with thousands of attendees will translate to a virtual event. One of GABF’s hallmark events, the annual beer competition, will still continue in 2020. Registration for the competition opens on June 9th, 2020. Specific guidelines for entries and judging have not yet been confirmed so it remains to be seen how the BA will distribute the submissions to the 100+ judges.

It’s a bit of an understatement to say that GABF 2020 will be different this year. The appeal of an event with the scale of GABF is the in-person energy at the festival itself. That feeling will be hard to replicate. And the loss of the event in Denver will likely take a toll on the city’s tourism. That being said, a virtual GABF opens the experience up to many attendees who otherwise wouldn’t be able to travel for the fest. Coronavirus has taken a significant toll on the hospitality industry and this announcement is just the latest example of how craft beer has been affected by the global pandemic. 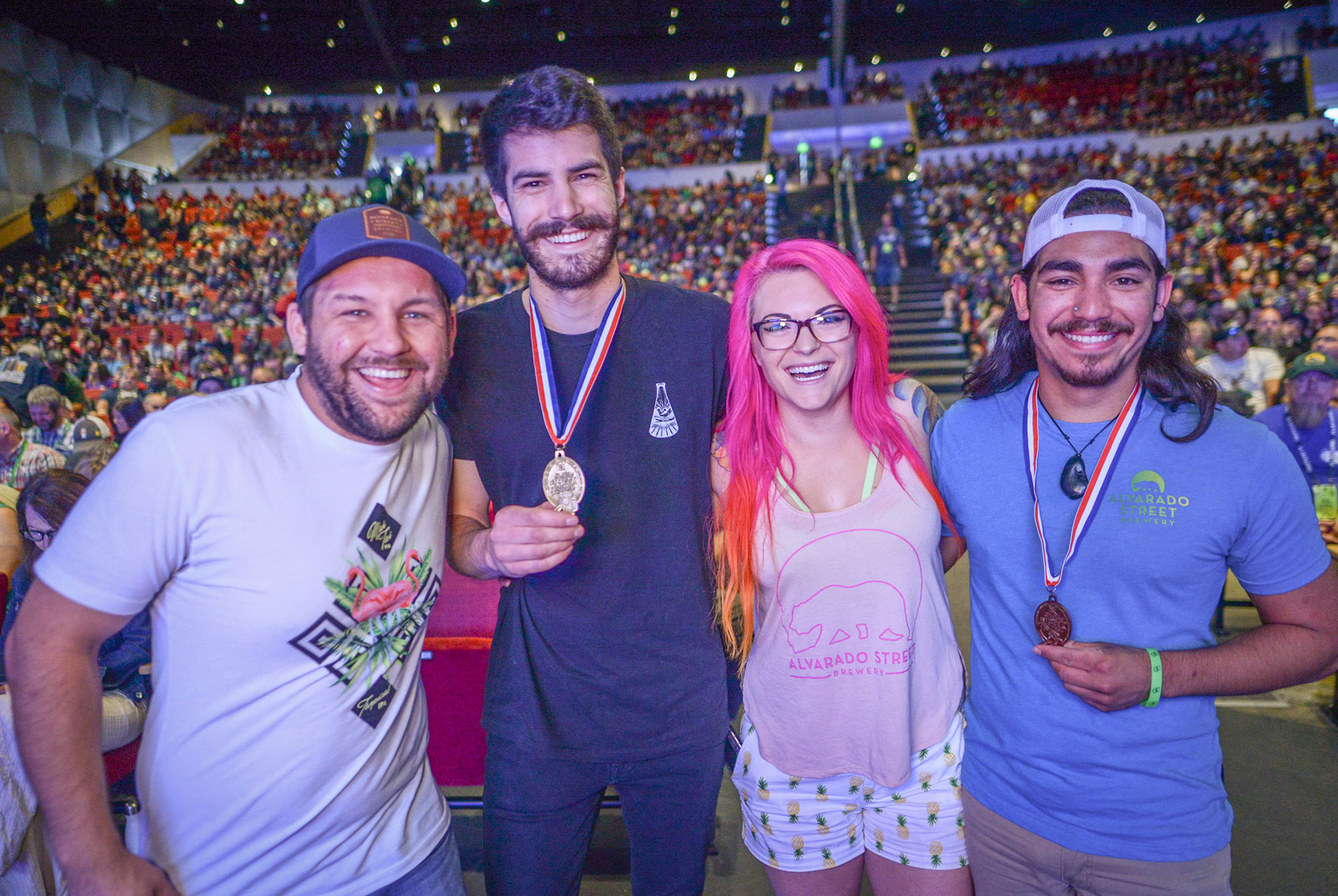