What’s Next for the American IPA? 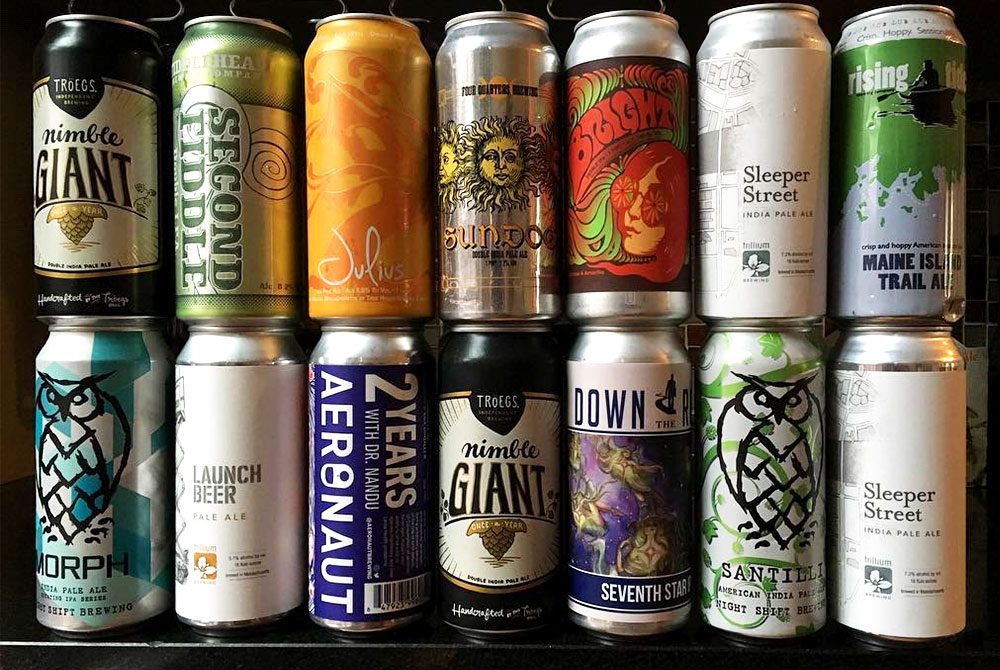 Will it boost this beloved Boston park?

Put an article in front of my face called “A History of American IPAs” and you can bet your ass I’m going to read it. Which is exactly what Beervana just did, as a lead-in to its podcast on the same subject. In it, author Jeff Alworth spells out what he considered to be the three stages of the category here in the U.S.

In a nutshell, he’s seen the evolution since the mid-90s go something like this: phase one was a total arms race to extreme bitterness, the more face-melting, the better; phase two saw some nuance in technique and the coaxing of more flavor and aroma from a widening pool of hop varieties; and phase three, which we’re in now, has been marked by a total commitment to “develop techniques that fully unlocked hops’ flavor and aroma potential.”

I love the idea of ‘beer from a place’ … let’s elevate that.

He also called this the third and likely final phase of American IPAs. But I’m not so sure. Yes, his parameters for phase three are pretty all-consuming, but I can’t help but think another discernible shift is on its way, one that will present itself like a fad but refuse to go away, changing the way consumers drink and brewers brew in the process. In that vein, in fact, I think an argument could be made that the “New England IPA” is a fourth phase all its own.

But I digress. Because I’m not a brewer, I asked three people who make beer for a living to weigh in.

Here’s what they had to say: