Editor’s Letter: A Review Of Craft Beer In 2020 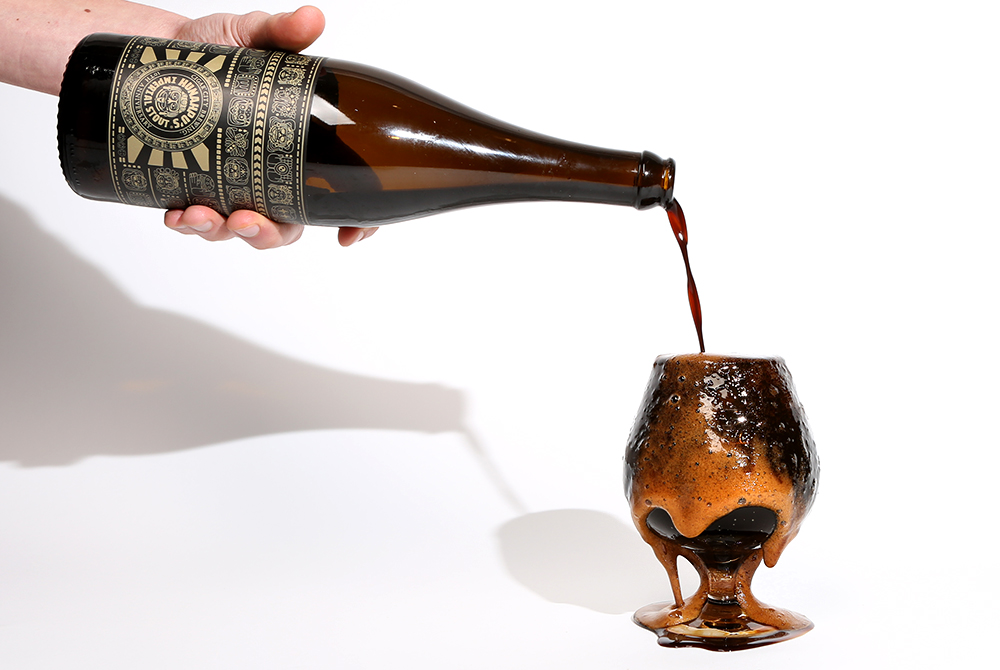 As the editor of a craft beer magazine, I don’t have the field experience of someone like Boston Beer Company’s Jim Koch or New Belgium’s Kim Jordan, and I don’t have the data of the Brewers Association’s Bart Watson.


However, when it comes to taking a bird’s eye view of the craft beer landscape in 2020, I have anecdotes. And I try a lot of beer. Like, thousands of beers per year. Additionally, I’m in regular contact with brewers around the world. These experiences give me a unique vantage point from which to view –and assess — the industry.

And I’ve got to say, in a decade of doing this work, I’ve never seen a year like 2020. Established norms fell in the face of social revolution, changing tastes, and COVID-19. Much we took for granted is no longer relevant.

While 2020 presented significant challenges, it also offered opportunities for growth. The new year is a new frontier. Are you ready?

Social Justice And Craft Beer In 2020 In 2020, there was no bigger movement in craft beer than social justice. And for good reason. The rise of COVID-19 brought unforeseen challenges to what is functionally a hospitality industry. And breweries were quick with initiatives to ease the burdens for their workers.

Good Word turned their restaurant into a soup kitchen, Great Notion donated profits from several beers to those in need, and Other Half started the All Together Project. But within the theme of social justice, perhaps the biggest issue addressed in 2020 was that of race and beer. For years, craft beer fought its reputation as the bastion of the bearded white male — but it was a reputation that may have been deserved. After the death of George Floyd put a national spotlight on issues of racial disparity, many brewers finally jumped into action. Weathered Souls spearheaded Black Is Beautiful. Finback launched Breathing: Conversations. And across the country, brewers reckoned with the idea that maybe craft beer wasn’t actually accessible to everyone. But, with action, it could be.

The Rise Of Alternative Beverages In 2020 On the liquid side, IPAs and fruited sours still sold strong. But those predicting a lager resurgence were probably disappointed to see that tastes didn’t come around the “craft beer circle.” In 2020, alternative beverages finally hit the mainstream. The rise of hard seltzer has been a foregone conclusion. But we saw widespread popularity in CBD drinks, ready-to-drink cocktails, better-for-you beverages, and more. Many hardcore craft beer drinkers even experimented with coffee, hard kombucha, natural wine, and craft spirits. Is this a death knell for beer? Definitely not. But just as brewing creativity once jumped from more traditional styles to New American styles like the double IPA, pastry stout, and fruited sours, it might take a little ingenuity to continue meeting consumer expectations. And, we even expect to see some renewed fervor for perhaps more classic styles. Did you know our most popular piece for the first half of 2020? It wasn’t one of our five best beers of the week pieces, or “The 20 Best Beers To Drink In Spring 2020,” or “How to Grow Hops At Home (https://www.hopculture.com/how-to-grow-hops-indoors/).” No, it was “The Five Best Sites To Buy Beer Online,” a piece we published in 2018. And it wasn’t even close. Between March and June of 2020, view counts on “The Five Best Sites To Buy Beer Online” doubled our next most popular piece. And quadrupled the third most popular. While I’m no statistician, I think it’s easy to see why this happened. Stuck at home, consumers still want beer — maybe now more than ever. This year, direct-to-consumer beer shipping services like Tavour, Drizly, and Craftshack skyrocketed in popularity.

But 2020 also brought something new. Just as the taproom model turned the three-tier system on its head, giving craft breweries the margins that traditionally went to wholesalers and retailers, many craft breweries got wise to the DTC model and started their own shipping services. Look at Other Half, Trillium, Cinderlands, and more. While the shipping sites of individual breweries might not have the variety of an online marketplace like Tavour, they might be the only place to get a brewery’s products — unless you want to travel to the taproom, which probably isn’t happening. The digital landscape represents a practically unexplored territory within craft beer. And while there seem to be some bright spots to look forward to in 2021, things won’t be returning to “normal.” (Whatever that means.)

It’s likely that digital spaces will continue to reign supreme for some time as folks opt to get their beer to-go or order online instead of sitting in crowded taprooms. Or, outdoor venues will continue their surge in popularity and breweries get creative with comfortable open-air seating. We expect to see more digital craft beer events as taproom communities and festivals turn virtual. It’s a significant and perhaps uncomfortable change but the opportunity for growth is there. It’s like Colorado before the Gold Rush or California right before pot became legal. Many fortunes will be won and lost as craft explores this new frontier.

Currently Drinking: Dancing Gnome Pounce
Kenny Gould graduated from Duke University with a degree in English. In 2017 -- the same year he founded Hop Culture -- he received his M.F.A. in Fiction from Chatham University. In addition to running Hop Culture, Kenny has contributed to Men's Health, Thrillist, Time Out New York, Munchies, and Bon Appetit, and currently contributes to Forbes. He recently published The Brewing Cloud, a collection of fictional short stories about the beer industry.
hopcultureken
The 20 Best Beers We Drank in 2020 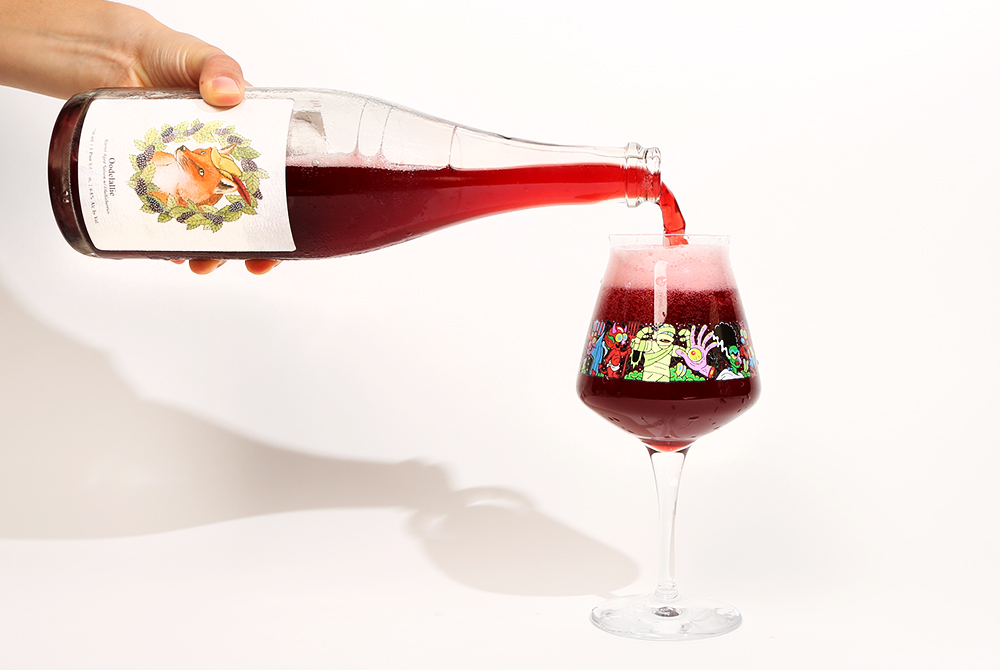